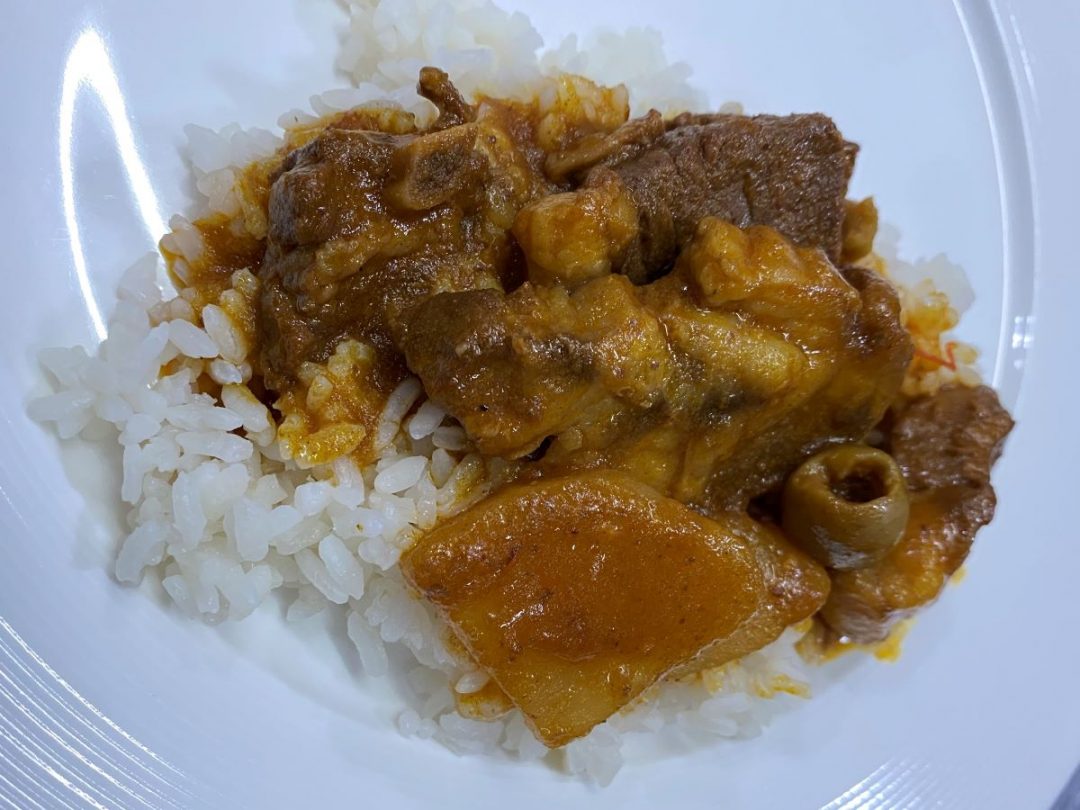 It is said that the development of one’s palate starts during childhood days. If so, then Kalderetang Kambing would be one of those dishes that molded my tastes as it was a childhood favorite of mine.

Lola Charing, my maternal grandmother, used to serve this dish during her birthday. During those days, it was impossible finding goat meat at the supermarket. One had to go to great lengths to find one, have it slaughtered, then prepare and cook it. As the goat had to be cooked in its entirety, it really warranted a special occasion for its preparation since that was a lot of meat to eat just for a family meal. That is why Lola served it for her birthday celebration.

When I was older and much more into cooking, I asked my grandmother how she would cook Kalderetang Kambing. I sat by her bedside and as Lola Charing was going blind, she gave me the whole process, as a storyteller from long ago would share a tale by the fire:

“Choose a young, healthy looking goat; if it is male, it is preferable to slaughter it before it has begun to develop mating instincts otherwise the meat will be too gamey.

“Before slaughtering the goat, force it to drink a pint of native vinegar.” For the life of me, that was truly hard to do – the goat refused to drink the vinegar.

“Then, with a very sharp knife, slit the jugular vein and let it bleed to death. When that is done, you can remove its skin and wash the goat with vinegar. Cut open its belly and remove its innards; set aside its liver for making the sauce of the kaldereta.

“Truss and tie the goat’s hind legs then hang it upside-down to drain the blood for four hours. While the goat hangs suspended, rub vinegar over the goat to remove the gamey taste and smell.

“Once it’s ready, you can begin to prepare the meat. Cut the meat into 2-inch cubes. Do not include the head and hooves. Do not cut the liver into pieces. Wash the meat, then drain well in a colander.

“Transfer the meat and liver to a large wash basin (palangana). With your hands, mix in calamansi juice, and salt, making sure that all the meat cubes are coated. Let the meat stand in this mixture for 1 hour. This will further remove the strong taste.

“Wash the meat well and drain it thoroughly. Dry the meat on a flat bamboo strainer in a shaded area, and not under the sun.

“Soak meat in sherry, mixing the sherry well with the meat.

“In a large, heavy frying pan, over a medium fire, heat the olive oil. When the oil begins to smoke, fry meat in batches, without crowding, until slightly brown. Stir and toss the meat to prevent it from burning. Transfer the browned meat to a bowl or basin. Afterwards, discard the oil, as it will have become as gamy as the goat.

“In a large, thick covered wok, over a medium fire, simmer the meat in enough water to submerge it for one and a half hours. Then remove it from the fire and transfer the meat to a colander to drain. Save the broth for later use.

“Remove the liver and set it aside.

“Now for actually making the kaldereta, here’s where it becomes interesting. Clean the wok you used for simmering the meat. Put it over a low fire, then add oil and sauté some garlic until it turns slightly brown. Add tomatoes and simmer for 7 minutes, then add tomato sauce and simmer it again for another 5 minutes, stirring occasionally to prevent any from sticking to the bottom of pan.

“Mash the goat liver and saute it in butter. Add the liver to the mixture.

“Add Queso de Bola (Edam Cheese) and pimientos, and simmer for another 5 minutes. Add meat, green olives, the broth from the simmered goat, and simmer until the meat is tender. Season it with chilli juice and salt to taste. Start with about 1 tablespoon salt, adding 1/4 teaspoon at a time as needed. Add sherry to taste.

Goat or lamb stew in tomatoes, olives, and red peppers made creamy with cheese. This stew is traditionally served in Filipino celebrations and fiestas.

Marinate the goat meat in 1/4 cup sherry for one hour.

In a medium sized frying pan, over medium fire, heat 1/4 cup of the olive oil until 180C, then brown the meat slightly in batches. Set aside as each batch browns.

In a medium sized casserole with lid, place over low-medium fire. Warm for 1 minute.

Stir continuously for 1 minute; then add the meat.

Add the liver, pimentos, olives and continue simmering till the meat is tender -about 1 hour.

Stir every once in a while to prevent sticking to the bottom of casserole. If the sauce becomes too thick, add more broth or water.

Taste and adjust to your liking.

Simmer for another 5 minutes and serve with steamed, hot rice. 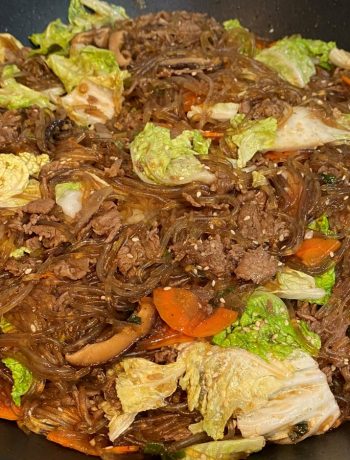 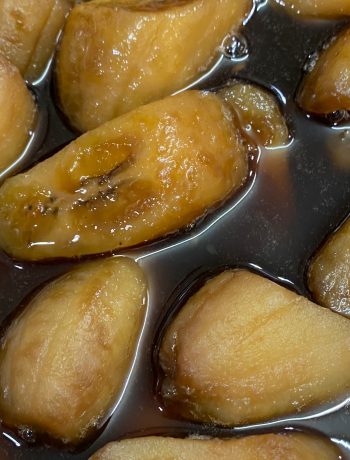 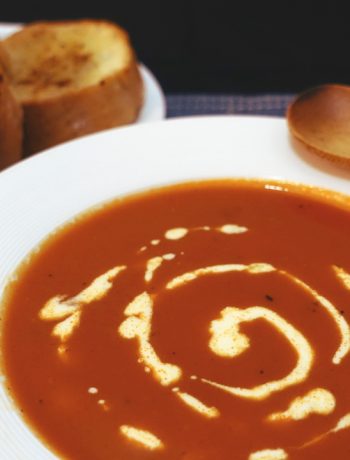 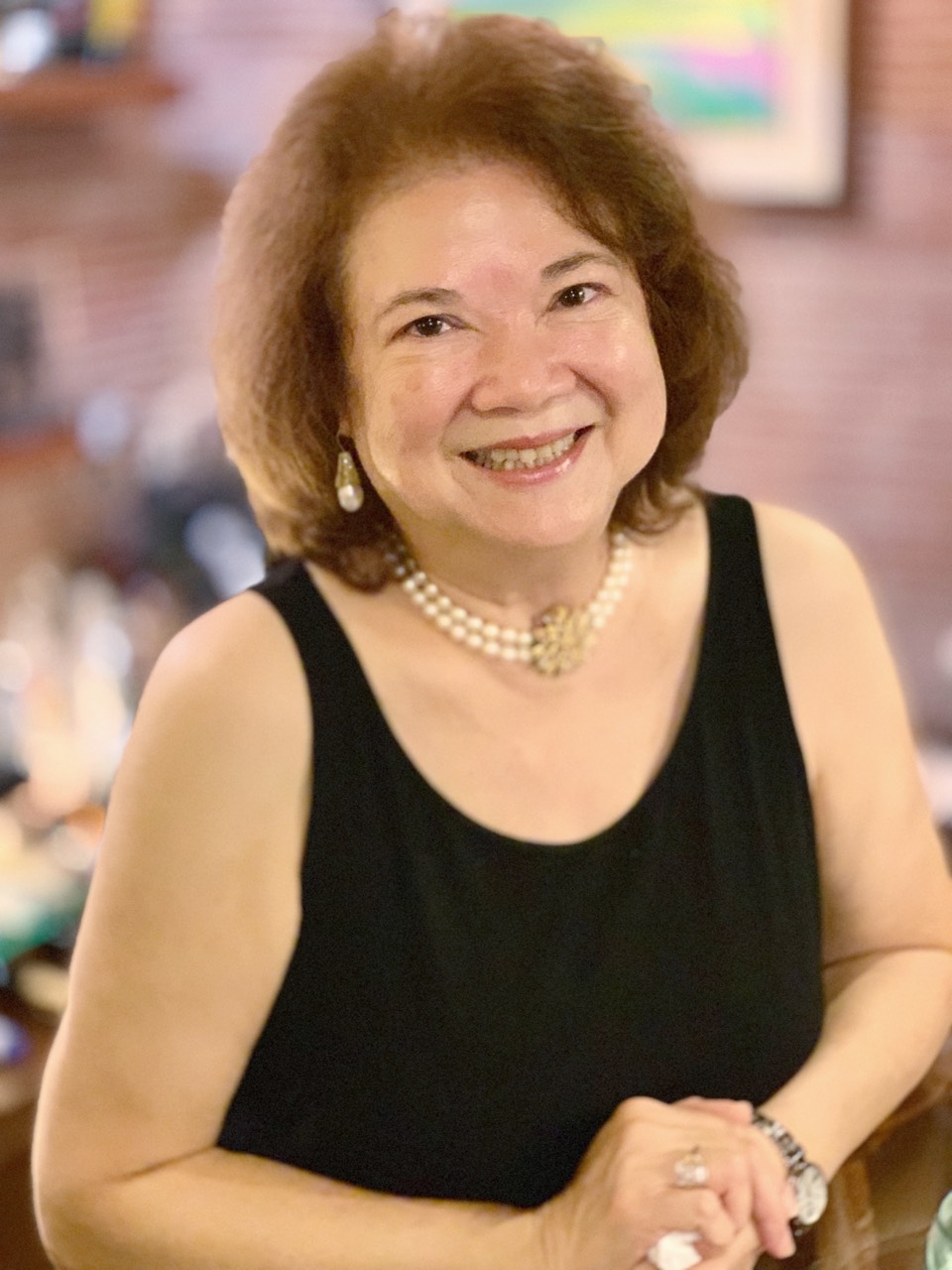 Hello, hello, hello! Welcome to my website! Let me share with you recipes that I grew up with and developed over the years - recipes that my children, my whole family and my friends love. 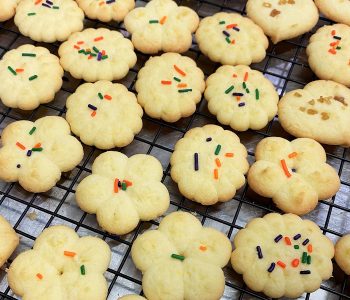 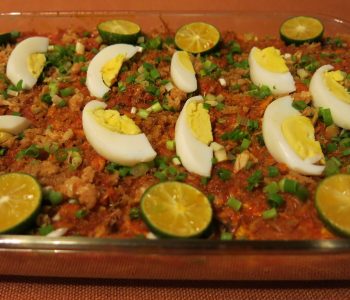 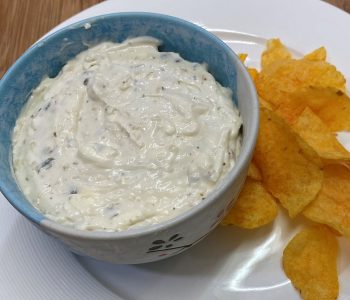